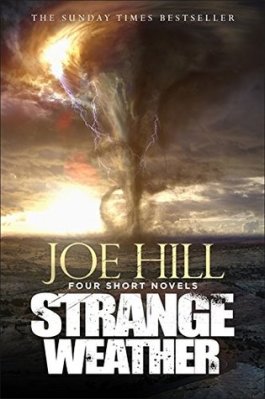 Edition: Hardback
Pages: 448
Publisher: Gollancz
Blurb:
Four short novels from the author of THE FIREMAN and HORNS, ranging from creepy horror to powerful explorations of our modern society.
One autumnal day in Boulder, Colorado, the clouds open up in a downpour of nails, splinters of bright crystal that tear apart anyone who isn’t safely under cover. ‘Rain’ explores this escalating apocalyptic event, as clouds of nails spread out across the country and the world. Amidst the chaos, a girl studying law enforcement takes it upon herself to resolve a series of almost trivial mysteries . . . apparently harmless puzzles that turn out to have lethal answers.
In ‘Loaded’ a mall security guard heroically stops a mass shooting and becomes a hero to the modern gun movement. Under the hot glare of the spotlights, though, his story begins to unravel, taking his sanity with it…
‘Snapshot, 1988’ tells the story of an kid in Silicon Valley who finds himself threatened by The Phoenician, a tattooed thug who possesses a Polaroid that can steal memories…
And in ‘Aloft’ a young man takes to the skies to experience parachuting for the first time . . . and winds up a castaway on an impossibly solid cloud, a Prospero’s island of roiling vapour that seems animated by a mind of its own.

This book turned out to be an okay read. I had a lot of expectation from this one, mostly because I had heard a lot about Joe Hill’s writing but also because he is one of the offsprings of my favourite writer. Overall, I liked the concepts of the stories, but what I did not like was the way they started to feel “lost” after a good beginning. The writing was good, no doubt, but the narration seemed to have faltered a lot as the story reached a certain point and then it went downhill from there at a fast speed.

Snapshot – 3/5 – Being a king fan, I felt this was very much like his works. I liked this story, but do feel that the ending was a slog. Hill could have totally ended the story 10-20 pages before and it would have been a great read rather than having over-stretched it.

Loaded – 1/5 – I read the first 2 pages and I left it there itself. I didn’t find the writing very appealing in this one nor did the story made any sense to me (I mean it is a short story, it has to make some sense in the first 2 pages, right?!) So… DNF

Aloft – 4/5 – A very good story. I loved the backstory more than anything else but overall, I really enjoyed this one. This book was a big relief and felt like a glass of chilled water in the desert heat as after such average stories, it was good to read something Hill is famous for – his unique imagination and style.

Rain – 3/5 – I really liked the beginning of this story and thought that this one would be my favourite one from this collection but towards the end, it started to feel like a burden and I was not sure where was it even headed to (something that I felt in the first story, Snapshot, too.)

You can also read this review on Goodreads 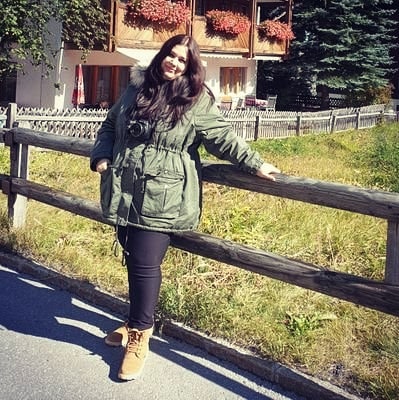 Exclusively for my subscribers

A comprehensive collection of writing podcasts for aspiring writers 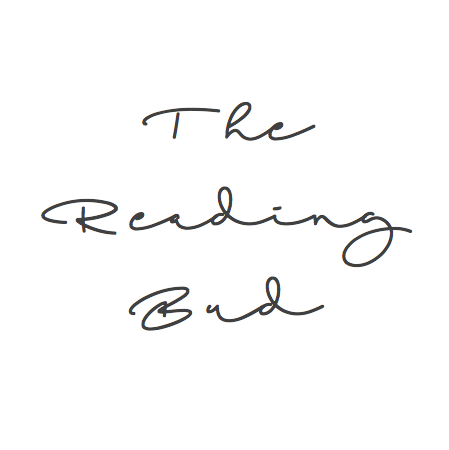 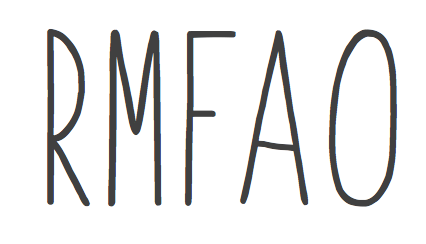 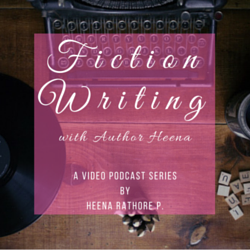 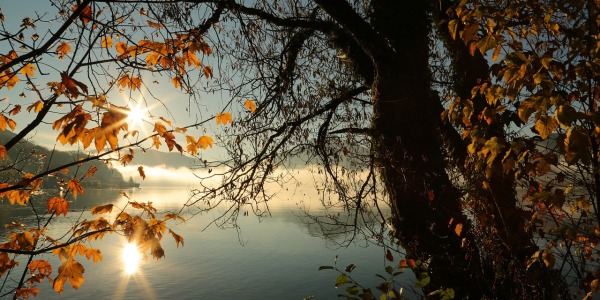 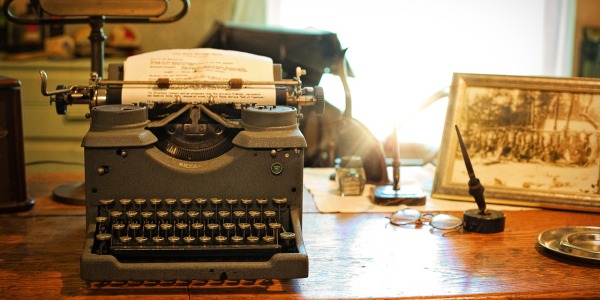 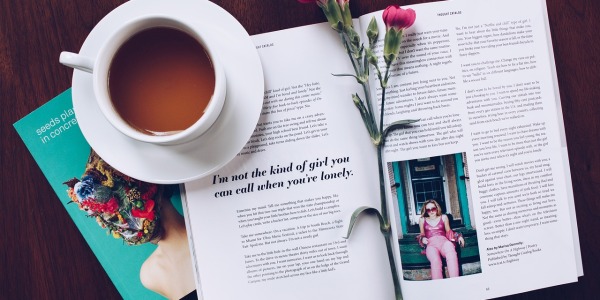 A Comprehensive Look At Literary Devices 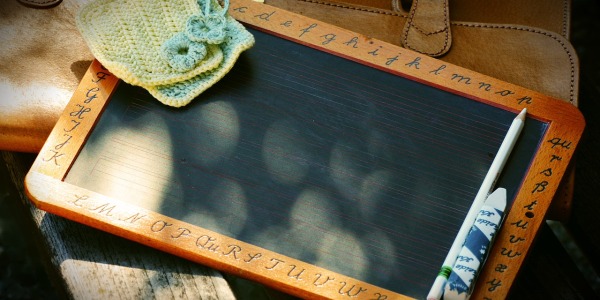