Welcome to TRB Lounge. Today, I’d like to welcome Hunter Trammell, author of Bitterhold, for an author Interview.

Hunter Trammell is an independent novelist and owner of Outland Publishing. He primarily writes science fiction but enjoys reading and writing other genre’s. When he is not behind a keyboard Hunter can typically found behind his PlayStation or spending time with his family.

You can visit him on Facebook and at http://www.OUTLANDPUBLISHING.com.

I work fulltime and write on the side, as I work to grow my library and reach an audience I will eventually shift into writing full time as that is what I truly love to do

Dan Brown. I am a huge fan of his works, his methods, ideals, etc. He crafts these worlds that bleed effortlessly into a believable reality. Not an easy thing to do, but given the dedication he has to his works, it is something I admire.

Bitterhold follows a grieving father, Decklan Brady, as he is thrust into a conspiracy involving an ancient artifact and a corrupt galactic regime. He is sentenced to life onboard a Cryogenic reformation colony, Bitterhold. There he uncovers evidence of the Eglar Empire’s corrupt practices ultimately leading to the death of his only son. His quest for revenge opens a much larger can o’ worms that will pit him with the task of saving the universe.

It took me a little over a year. I took a pretty long break from it as I had my first child, my daughter Murphy Rhead (named from one of the characters in this book). After a while I dove right back in and finished it up.

Bitterhold is the first in a long-planned series, Phoenix Rising. I am currently in the process of writing on the next book in the series, not a direct sequel, but a prequel of sorts that will provide insight to the plot in Book 2. I hope to have Shadow of Aetherius finished by the end of the month!

I have always loved Science Fiction. I love the creation that comes along with it. If I were to write a book centered in say 1950’s New York, I would have a predefined set of boundaries to adhere too. The limitations of the technology, the colors of the fauna, etc. I have created my own universe in Bitterhold and aside from the “laws of the universe” I can build my worlds how I see fit.

I started writing after I tested out of High School. I didn’t finish my senior year and opted to get my GED instead. To me writing was my way to prove to myself that I was in control of my future.

I love it! I’m a very imaginative person, ideas are constantly flowing into my head. Writing is a way for me to funnel my creativity into an artform and connect with others in a way that I can’t do in person

Anything! I’ll see a pattern in the orangepeel texture on a wall and it will look like the outline of an alien. I’ll be talking to someone and they will say something that triggers a series of off topic thoughts that ill lead into the plot of a story. I would say that I am easily distracted and often my mind wanders, but that just means that I am easily inspired.

I’ve tried a few different methods, but computer works best for me. Laptop is good, but I prefer a set station.

Books not in ranking order

Get inspired! Although I recommend staying away from social media while trying to get over writer’s block, I find Instagram can be useful. I follow a few accounts that post science-fiction art. Looking at the environments and creatures these artists have crafted can be very inspiring. But at the end of the day, writer’s block is unique for every person so the only person who can really take you out of writer’s block is yourself

Write Every day. It doesn’t need to be lengthy, it doesn’t need to relate to your current project. If you force yourself to write every day, and set out a time to do so, writers block will become less frequent and you just might surprise yourself on how quick you’re getting your work done.

Thank you, Hunter, for all your interesting answers! I found your advice on Writer’s Block very helpful.

In the future, Earth’s civilization has spread across the stars and now humans and aliens peacefully coexist under the rule of the Eglar Empire as it spreads relentlessly across the universe. Crime is almost unheard of and to many the Empire is a Godsend.
But for an enlightened few it is different. While the media distorts the facts, the universe is on the verge of destruction as the Elgar’s get closer to the Aisle of Dominion, an ancient fable that tells of immeasurable power to whomever beholds it.
An attack on an Eglar Militia base forces Decklan Brady, a grieving father of one of the casualties, to embark on a quest for retribution. But as he investigates he discovers that there is more to it than he was led to believe.
Falling foul of the law, Decklan ends up as a prisoner in Bitterhold, a cryogenic reformation colony onboard the Starship Arcadia. There, he befriends Wesley Rhead, the former leader and founder of a militia group known as Phoenix.
Together, the two devise a plan to escape and rekindle the fire of a broken dream. But can Phoenix really bring justice to the oppressed and restore peace throughout the stars? And can Decklan expose the harsh truth of what happens within the Eglar Empire? 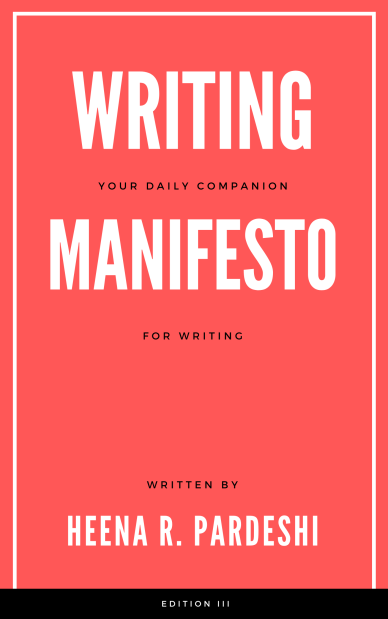 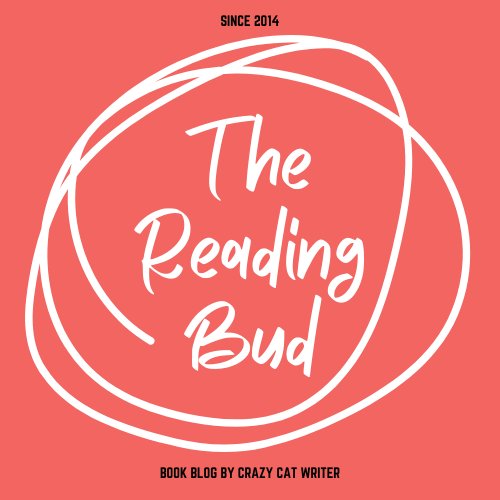