A new voice in self-help, author Patrick A. Roland, in partnership with Az Publishing Services, has released his new memoir about grief and recovery, Unpacked Sparkle, now available on Amazon.
Unpacked Sparkle chronicles Roland’s transformative journey upon finding his partner Pack dead in January 2014. It begins on the day of the funeral that he was uninvited to by Pack’s homophobic family and details the nearly two year journey back to a now thriving, joy-filled life he experienced after attempting to jump out of a twenty-six story Vegas casino after a weekend of intended Britney Spears and Mariah Carey concerts that he mostly missed in the throes of grief and addiction. He was instead hospitalized there after his mother miraculously found him. There, he began to take the vital steps necessary to take back control over his life.
The book discusses addiction and the recovery from it, grief and the journey to acceptance that ensued, the family dynamics and DNA that resulted in a live-saving bi-polar diagnosis, and the importance of civil rights and marriage equality. This miraculous journey is threaded together by a tapestry of amazing friends who helped him find his way back to happiness, as well as signs from beyond that his partner is still with him spiritually, even though his body is not.

Hello, Patrick. Thank you for being here today.

I’ve been a writer for my entire career, more than 20 years now. I think I probably always wanted to be an author, but I’m not sure I ever thought I would actually do it. I’m glad I did. The whole experience has been the best thing that has ever happened to me. I wrote myself out of pain and made it my power. My whole being shifted as a result of this experience.

I’ve always been inspired by female African-American writers like Maya Angelou, Alice Williams and Toni Morrison. In fact, Morrison inspired the time-jumping, kind of jumbled narrative in my book because that’s truly what grief is like – it’s all over the place – one day you are lamenting one thing and the next you are fixated on another. But as I was looking at it afterward, it all fit together like a puzzle that I had to put together to heal. Morrison often does that too. I also like authors who are really bold like Augusten Burroughs. I feel like he and I probably have a lot in common.

It’s mostly about the two year period following the sudden death of my partner, Pack. It’s about what happens at the intersection of grief and addiction; but then it’s about what can happen afterward once you overcome it and become sober. It’s about finding the beauty even amid the most horrible thing that ever happened to you. It’s about taking pain and making it power. It’s about loving yourself as you are and letting your inner light – your sparkle – shine the brightest it possibly can do that you can live a beautiful life of joy and purpose despite what your past may have dealt you. It’s about experience, strength and hope. I’m showing readers what I got through in the hope that they realize they can get through things too. You just have to love yourself and believe that you can.

I wrote the majority of it in about 12 days. It poured out of me. I was never more inspired. But I was only about 100 days sober at the time and I felt like I needed more sobriety for it to have impact. So, about a year later I wrote some chapters to flesh out my first six months of sobriety since that’s when it ends. I also wanted to redeem my mother more, because at the time I wrote the book we were not getting along. As a matter of fact, the earlier drafts of the chapters about the difficulty of that relationship were much harsher before the editing process, which took about six months.

I wrote a children’s book that needs to be illustrated and I am hoping to turn Unpacked Sparkle into a screenplay. I think this could be a movie. I want this to be a movie!

It was the most honest. I felt like I had been through something that was really hard that I also felt could help other people. That’s what this is about: sharing my story so the next person doesn’t have to hurt as much as I did.

Ironically I wrote a poem about my dog dying in the sixth grade that won a pretty major award and now 30 years later I’ve written a book about grief. Maybe this subject matter chose me. I think I have something inspiring and moving to say about a subject that might seem grim on the surface.

I think I needed to write this book to work through the grieving process. I started it as one person, and emerged a whole different one by the time I was completed. Even if I never released it, the result was already a major success for me. But I felt like what I had survived could offer others hope. So I wrote this for others like me who are struggling. It’s for the beautifully broken. I hope they unpack their own sparkle and learn to love themselves as they are.

For this project, I made a list of all the things I wanted to write about and checked them off as I went along. I had a lot of chapter titles in my head already (many are song titles that pertain to or are an homage to the events that transpired within the chapter). Like I said before, when this was finished it didn’t feel “done” until I wrote those later chapters, one of which – “Safe and Sound” – is the most beloved of the whole book by audiences.

I actually wrote this whole book in the notes section of my iPhone. I later put it all together in Word and it was edited that way, but I usually get ideas very quickly so I just grab my phone and get going.

I’d say those are my favorite authors too, but I’d add Maya Angelou in the mix.

I meditate or try to center myself with relaxation or positive self-talk. If you reframe the situation, you can usually power through anything and make the situation bear fruit.

Keep going and don’t give up. You can do and be anything if you believe in and love yourself. It all starts with you!

Thank you, Patrick, for all your exciting answers! 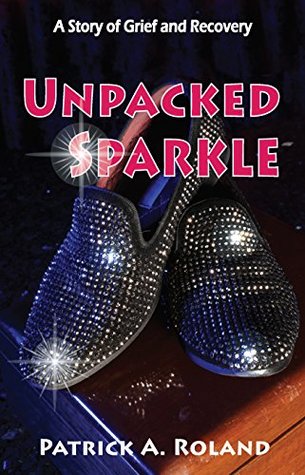 Over a year ago, I left a Mariah Carey concert in Las Vegas after six songs. I had gone on the trip as a present to myself for turning forty. But I couldn’t enjoy it. I was high on multiple drugs, but mostly crystal meth, and extremely drunk. I had been this way the majority of the year and a half since my partner Pack had suddenly passed away.
I found him dead on the bathroom floor one January morning while I was getting ready for work. The police told me I had no rights in my own home and asked me to leave. This was before gay marriage became legal. Life as I knew it changed instantly.
His family pretended I didn’t exist. They mauled our home the day he died, leaving it a ravaged mess. I was kicked out of that home. I was also disinvited to his funeral. In eight days I lost everything that mattered. Not even the law protected me from this.
So I got high in an effort to shoulder the pain. It didn’t work. I carried the heavy weight of unresolved complicated grief and addiction on my back. It was like an elephant. A large, unwieldy elephant that wanted me to die.
No longer able to participate in anything that mattered and unwilling to bear this burden anymore, I went back to my hotel room on the twenty-sixth floor of a casino and looked out on the sparkly lights below. I wanted to be in the light. So I opened the window and decided to jump.
But God intervened. My mother had somehow found me. Help came and I surrendered to the powerlessness of my situation. I asked God to help me. I stayed and I fought and I learned how to love myself. I put on a pair of sparkly shoes I had bought for that barely attended concert and I walked in to the rooms of Crystal Meth Anonymous. I had bought the sparkly shoes hoping Mariah would see me in the audience. Though she didn’t get the chance, you did. You all embraced me and my sparkly shoes. They have become my calling card of experience, strength, and hope. 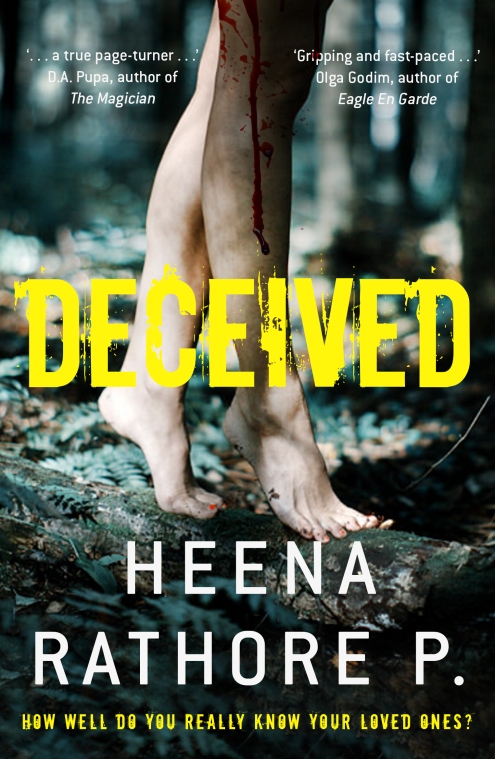 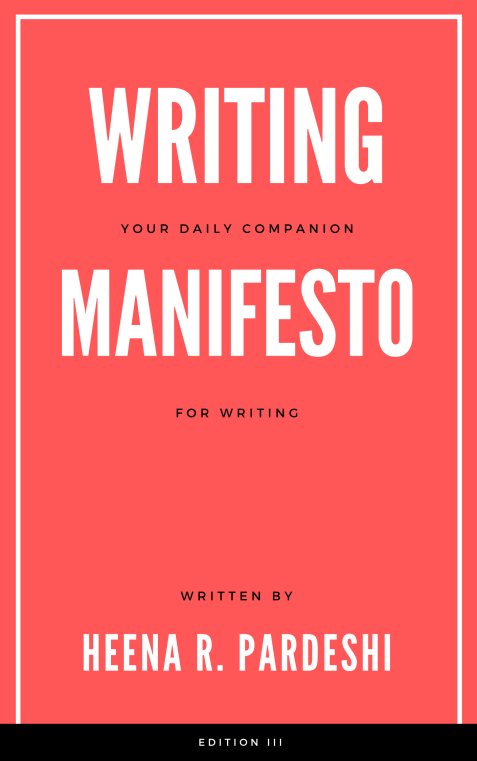