So… finally, NetFlix is available in India. And now I’m on it… as in I have a  Netflix account (why the hell did it sound so weird!?) Actually, my HD cable connection is pretty great and I get to watch a lot of series on Comedy Central, Colors Infinity, Star Word, Star World Premiere, etc. but there were a few series that I missed watching when they aired and what with all the trouble torrents are going through, I figured it was time.

My cousin recommended Stranger Things to me (because I’m a HUGE Stephen King fan and also because I highly respect Steven Speilberg) and so it was the first thing I watched after creating a shared account on Netflix with my sister-in-law. 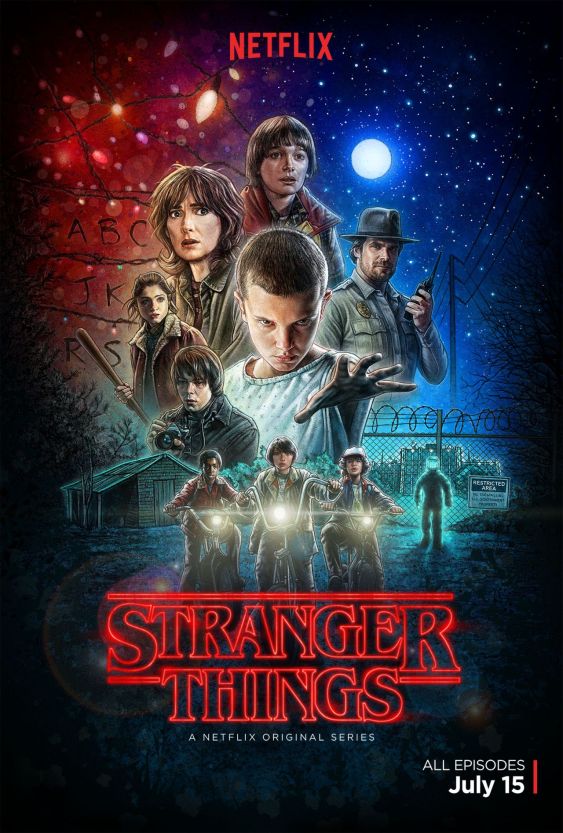 Here’s the Season 01 premise from Wikipedia:

On November 6, 1983 in the town of Hawkins,[10] Indiana, 12-year-old Will Byers vanishes mysteriously. Will’s frantic mother, Joyce, searches for him while Police Chief Jim Hopper launches his own investigation. Will’s friends Dustin, Mike and Lucas discover a psychokinetic girl who claims to know Will’s location. As they uncover the truth, a sinister government agency tries to cover it up, while a more insidious force lurks below the surface. 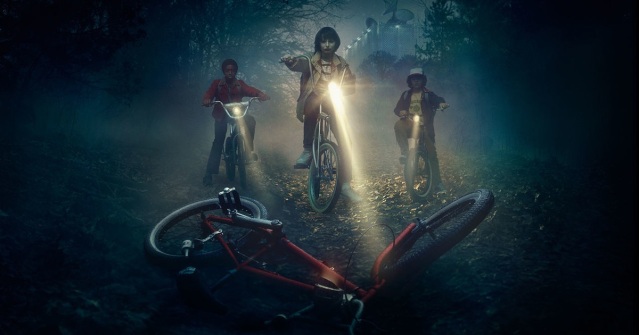 As soon as I started watching Stranger Things, I knew I’ll be hooked, and hooked I was. I watched it in 2 days (with my brother who was at my place that time) and re-watched it again twice. God. It’s a true work of genius! A masterpiece, and I absolutely adore Eleven. 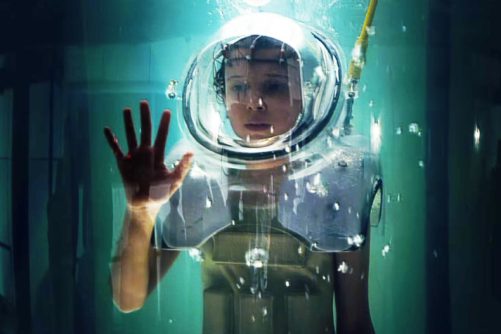 Right from the first episode, I knew Eleven was none other than Chalie from Firestarter (or a very close replica of her) and when her background was revealed, I knew for sure. Of course, it was tweaked a little, but it is what it is. 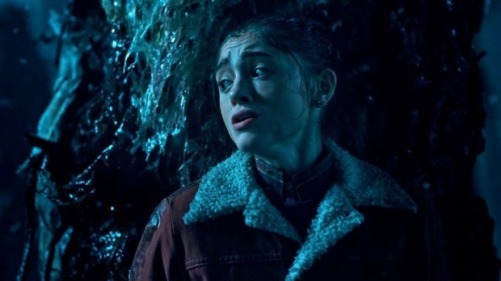 Anyway, I’ll be watching it again soon (probably a dozen or so times before the second season comes out) and I already can’t wait to do so. If you like dark-supernatural-sci-fi stuff, then do watch this series. I bet you’ll love it.
After I was done watching Stranger Things, I felt like it was the end of the world, and had no clue what to do with my life or my Netflix account anymore, so I started watching Shadowhunters. I haven’t read Cassandra Clare’s books, but I’ve watched the movie, and it was pretty bad. I wasn’t even sure I actually wanted to watch it, but I felt like crap anyway, so I thought, “What the hell?”

And when I was done with the first episode, to my great surprise, I couldn’t stop myself from watching the next one…. and then the next… and so on. Long story short, I’m actually waiting for its next season now. It is a really good series and so much better than the books. In fact, now I’m actually considering reading Clare’s books. 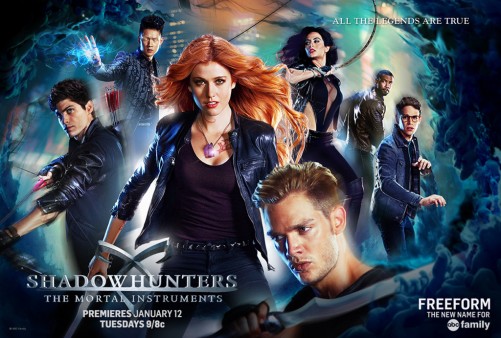 I got a little busy after that, but I’m planning to watch a couple of thrillers now – The Returned, Slasher, Between, Hemlock Grove, Vampire Diaries, Jessica Jones and Penny Dreadful.

What about you? Have you watched any of these series? Please don’t hesitate to recommend any new series you love.
I love hearing back from you! 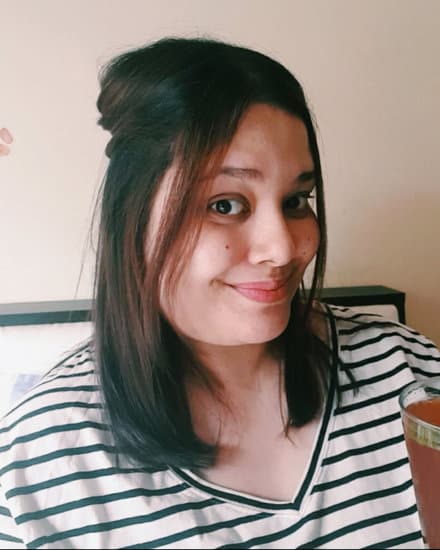 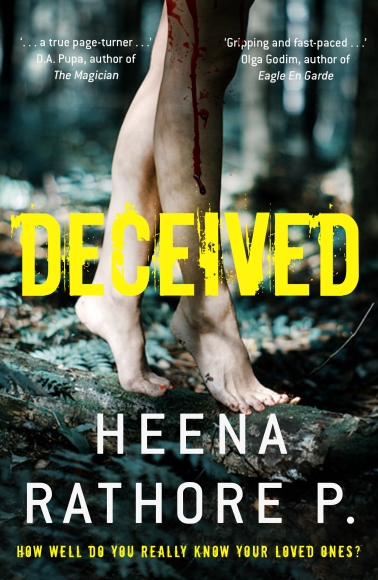 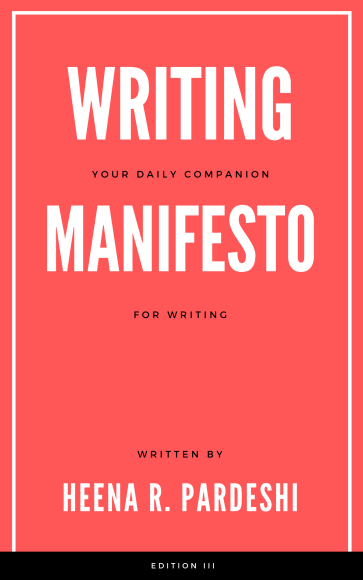 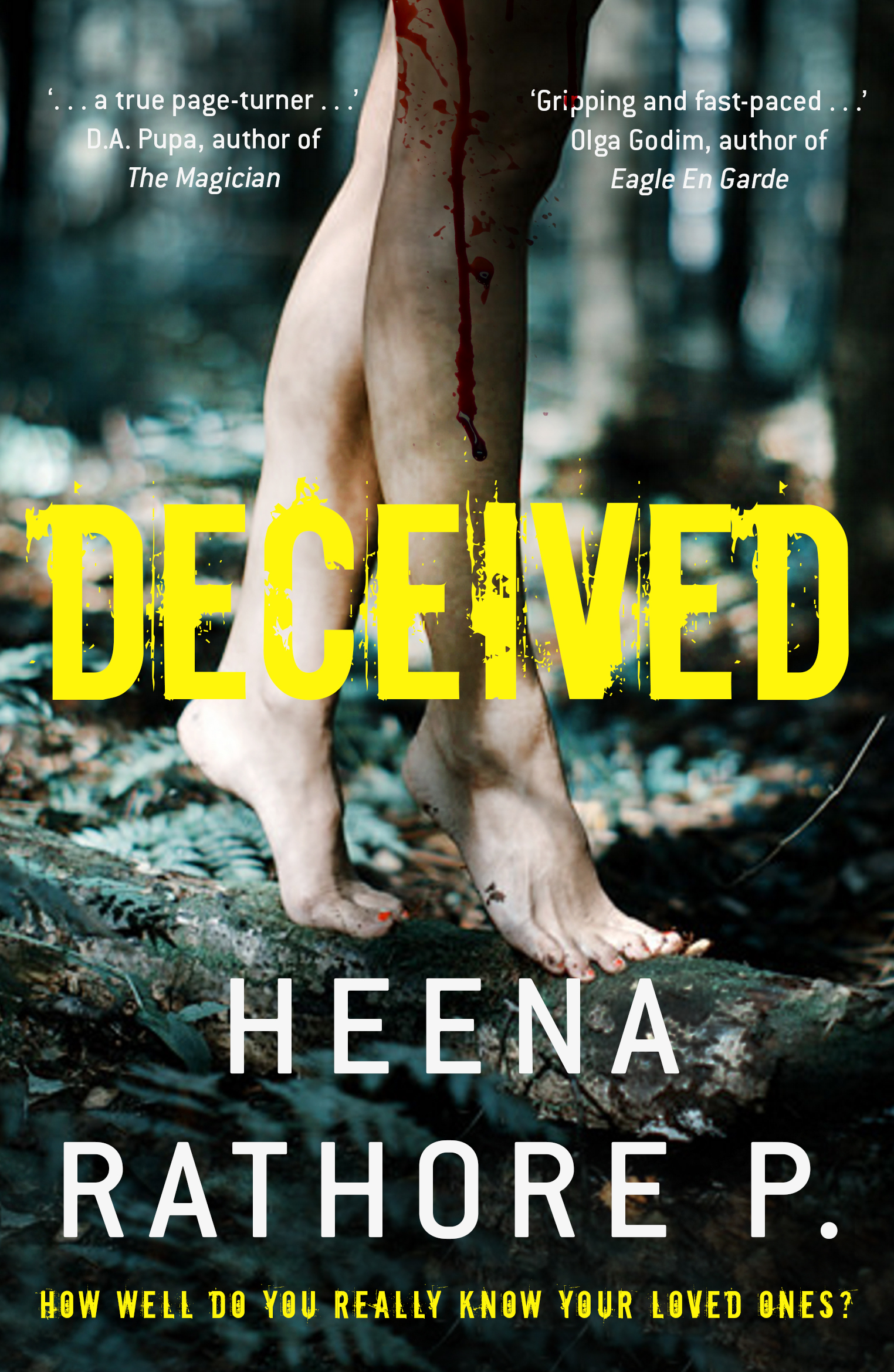