Word Of the Week (WOW) is a weekly meme created by Heena Rathore P. (me), it’s a fun way to improve one’s vocabulary by learning new words every week. If you want to participate then simply do a post with your WORD and leave the link to your post as a comment on one of my WOW post.

Here’s the WOW for this week :

Click on the icon to listen to the pronunciation:

-argue in protest or opposition

late 16th century (in the sense ‘make plain’): from medieval Latin remonstrat-‘demonstrated’, from the verb remonstrare, from re- (expressing intensive force) + monstrare ‘to show’.

Here are some images showing “remonstration”: 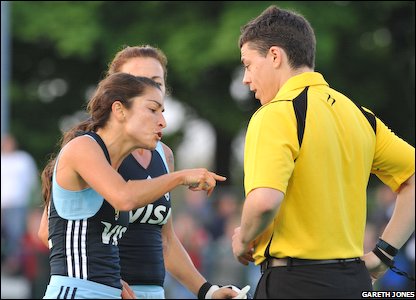 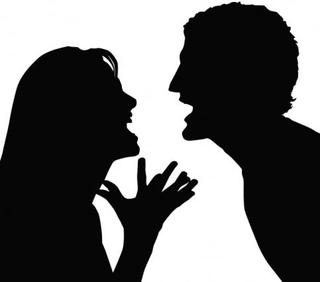 I hope you guys like this word and hope it’s useful to you in some or the other way! If you want to check out more words like this, then visit my page: